Which is more important, tradition or victory? Rachel Caravetti, a star athlete with gaps in her past, pushes professional baseball to answer that question. She has the pitch to win. Does baseball have the guts to hire her? The owner of the Chicago Cubs is dying of cancer. He is desperate for his team to make it into the World Series, but the team’s relief pitching is hurting. Kevin Boswell, the slumping ace pitcher, stands to lose his job if Rachel succeeds; he is also the only man

Rachel has ever loved. To what lengths will the devious manager of the Cubs, the commissioner of baseball, and Mike’s scheming granddaughter go to keep Rachel out of professional baseball? In this struggle for a World Series Cub appearance, anger, skill, fear, dreams and raw talent lock in deadly battle. The beloved “Friendly Confines” cradles the last dreams of a dying man and the struggling romance between two people who love baseball as much as they love each other. On its pitcher’s mound, Rachel faces her deepest fear and learns that her biggest challenge has nothing to do with baseball. 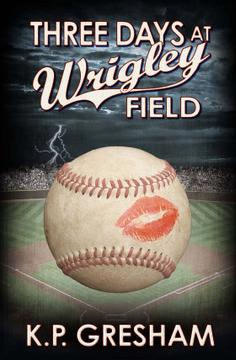 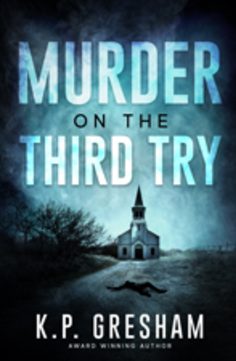 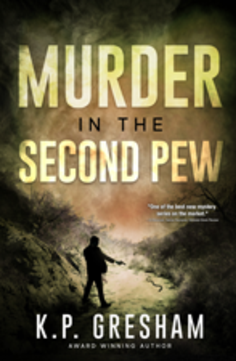 ​   Former undercover cop Mike Hogan  wakes up in an Austin, Texas, hospital ICU. Not only is he missing part of his skull, he is missing four years of memories.  In those four years he learns he has entered the Fed’s Witness Protection Program and become a pastor, taken a church in rural Texas, and fallen in love with the beguiling, red-headed owner of the town’s local bar.
He does remember why he’s on the run. Howard Rutledge, former Chief of Police in Miami has killed Mike’s father and brother, and wants Mike dead too.  Mike’s testimony could put Rutledge in jail for racketeering, smuggling, and murder. When Mike wakes up in that ICU, he can only assume that Rutledge has found him.
Mike is helpless with a broken body and an unsettled mind. Who are his friends and who are his foes? Can he trust the kindly sheriff who has hired security to guard him? Can he trust the woman whom his soul remembers but his brain does not? Who in this unfamiliar world is his assassin?
Mike Hogan must stay alive to put Rutledge away, and the hole in his head and his piecemeal memory are not going to stop him.​

He was a good cop until he ran into a bad one. Then, to save what was left of his family and his sanity, Michael Hogan, Jr., entered the Fed's Witness Protection Program and became Pastor Matthew Hayden. Small town Wilks, Texas, should be the perfect place for him to hide.

But his new home is no paradise. It may not even be safe. When the remains of a local woman missing for years are discovered, Matt wants only to comfort his grieving congregation. Then a a parishioner with the same build and coloring as Matt is shot, right in the church. Worried that his own cover has been blown, Matt must find the killers—before they find him.

He might be a man of God now, but Matt is still a man. And someone wants this man dead. 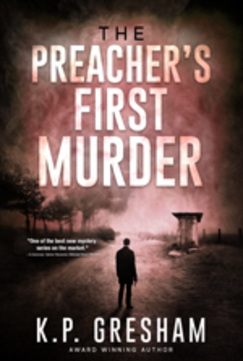 MURDER IN THE SECOND PEW

MURDER ON THE THIRD TRY 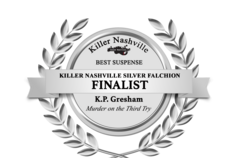 He was a good cop until he ran into a bad one. Then, to save what was left of his family and his sanity, Michael Hogan, Jr., entered the Federal Witness Protection Program and became Pastor Matthew Hayden.

Just out of seminary, Matt takes a church in rural Texas, expecting peace, quiet and a good dose of humility. What he finds is a townruled by the past and an old woman murdered. To make matters worse, the dead woman's daughter, Angie O'Day, runs the town's Ice House and is truly an angel by day and a devil by night.

Matt might be a man of God now, but he is still a man.

When the second body is discovered and accusations are levied at the innocent Angie, Matt has to put on an old hat--his cop's hat--and discover the buried secrets of Wilks, Texas.